Whenever my photos sell through the EyeEm Market I will give you a detailed monthly report that shows you exactly how much you can make on EyeEm, including EyeEm Market, the EyeEm x Getty partnership and the EyeEm x Alamy partnership. I’ll also share any lessons learned, the photos that sold and the exact dollar amounts from each of my photo sales. So, to answer the question: ‘how much do you make on EyeEm?’, here goes!

Latest Goings On In August

We’re keeping the good times rolling this month with yet another feature on the EyeEm blog. If you’ve been following along with my monthly income reports you would have seen that last month I one of my images appeared in the EyeEm weekly roundup: This Week On EyeEm 30. This month though one of my images appeared much more prominently as a header image for an EyeEm blog post titled #EyeEmPaid: Four Top-Selling Photo Themes in August.

If you are a regular user of the EyeEm App (and let’s assume you are) then you will have noticed that the EyeEm blog posts are a big part of the main ‘Discover’ tab which you see when you first open the app. So… You have probably seen this post and my image a bunch of times by now. The reaction to the image has been great and I’ve received lot’s of wonderful comments about it. Further on down this post you can actually see behind the scenes of this image including what it looked like before it was edited in EyeEm.

So how does this equate to more sales? Well, it probably doesn’t but as I’ve said before; it can’t hurt to have more exposure.

Meanwhile it’s been another good month for passive income through the EyeEm Market. The sales keep coming even though I have been too busy again to upload many images. I am literally sitting next to a hard drive and a phone that are filled with hundreds (if not thousands) of images which I need to upload.

So while I’m trying to carve out some time to edit and upload these images take a look at the earnings from August below.

The following figures show the exact earnings I have received by selling my photos on the EyeEm Market. These numbers show the exact amount available for me to withdraw into my bank account.

The ‘total to date’ amount is the grand total of all earnings made from selling photos on the EyeEm Market, up to and including this month.

The ‘total this month’ amount counts all sales that happened from the 1st calendar day of the month to the last.

Number of images sold this month: 7

The ‘number of images sold this month’ amount is also based on the 1st calendar day of the month to the last.

Images That Sold This Month

Here are the images that sold this month on EyeEm, including how much I received from their sale and through which EyeEm Market partnership (if any). 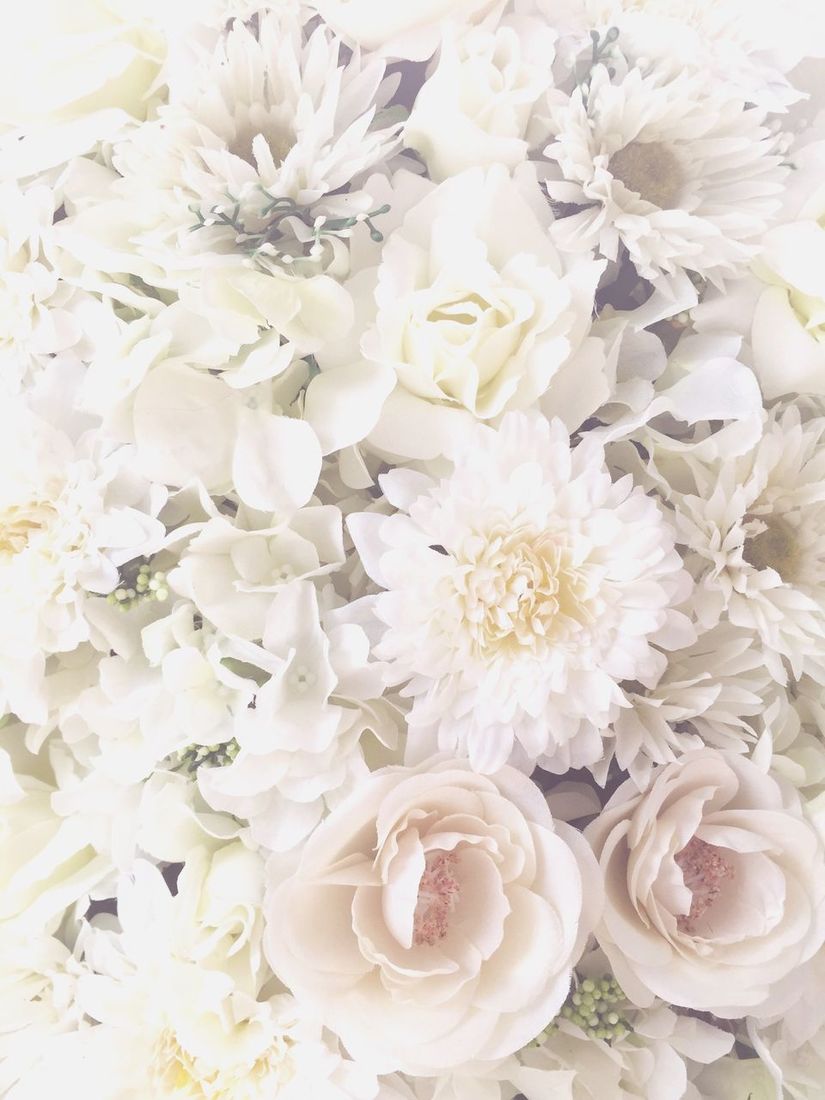 $ 3.00 Getty Images via The EyeEm Collection

$ 40.26 Getty Images via The EyeEm Collection

Another fine month for some passive income through the EyeEm Market. You know, some times when I see the notification pop up on my phone telling me that I’ve sold some more images I just have to laugh a little: it really makes me happy just how simple it all is. It’s so simple that it almost verges on being silly:

By sharing my photos in this community called EyeEm someone might actually come along and buy them? My photos, for cash!

But that’s the reality of the situation. Photos which I had taken and edited more than a year ago are still getting sales. Now, granted that many of these sales are only for a few dollars and by themselves may not seem worth it, but together they amount to a fair bit of extra pocket money.

The main lesson I want to touch on this week is how the tools to make great photos are already at your disposal and probably even in your pocket. The biggest selling image this month was taken during my trip to Malaysia in January 2016 with a Canon S120 point and shoot (my main vlogging camera).

We visited the bird sanctuary where I came across a flamboyance of flamingos that were all grouped together looking a little bit menacing.

Here’s a behind the scenes look at the original image…

After our visit we headed back towards the city centre and stopped by a Starbucks to refresh. This is where I did a quick Wifi transfer from my Canon camera to my iPhone and from there I imported the photo into the Snapseed app to selectively darken the background.

So there I was, hunched over a small table in Starbucks prodding and smudging my fingers over my little phone screen. A couple of minutes later and the background had vanished (I have to say, I was pretty impressed with how accurate I was).

By this point you’d probably think that I knew what I was doing; but you’d be wrong. I still had no idea if I had an photo worth uploading to EyeEm. Even though I had some how managed to turn a snapshot into something that might pass for a studio shot it was kind of flat and dull.

The only way I’d know for sure if I had something worth uploading would be to get it into the EyeEm App and start editing.

Here’s a before & after:

The edit was very simple this time around and consisted of just one filter (one of my favourites) Fresh 2 at +7 strength.

In the image description for this photo I wrote a fairly long message about my admiration for photographers who have found their own style, my realisation that trying to define my style was stopping me from uploading and how editing images with the EyeEm app helps me to stop getting caught up.

I love the EyeEm editing options because they are fairly simple but also really powerful. I don’t need thousands of filters, effects and options to create photos because these just slow me down. The tools I need are right here in my pocket: my own little photo studio.

Got any questions? Let me know in the comments below. Good luck next month!