Earlier this month PetaPixel shared an article that listed the 30 best selling photos that sold through EyeEm in 2016 and I thought that it was a really interesting read. If you’ve been following along with my blog you’ll know that in 2016 I started to share my EyeEm income and insights to help others boost their income with the EyeEm Market.

I find the concept of non-professional photographers, like you and I, earning recurring revenue from our images fascinating and this years best selling EyeEm images have got me really excited.

These images are the perfect demonstration of just how varied the EyeEm Market really is. Not only because the images themselves cover a variety of topics/themes but also because they show that it’s a game that anyone can play and win.

Some of the images in this list have been scoffed at in the comments of PetaPixel (although, this should come as no surprise to people who read the site regularly – the comment section is usually one to avoid), so I wanted to share them with you without the negativity.

What I love about the EyeEm Market is that it’s open to all and it’s not about uploading the best technical images. It’s about real moments by real people and buyers respond to that. We are entering an age where the moments and memories that we capture are just as valuable – perhaps even more so – than the smiling, hand-shaking, posed images that have filled stock libraries for years.

While technically brilliant images are always preferred, it is storytelling and realness that is being celebrated here.

I’ve collected the images together to share with you here and I’ve also added a few extra tidbits that I found interesting and think you might too.

Take a look at this years top 30 best selling EyeEm photos and see what you think.

[Images are displayed in no particular order. Camera and location information is based on the information provided in the PetaPixel article. Additional information was sourced from each users EyeEm profile at the time this article was written.] 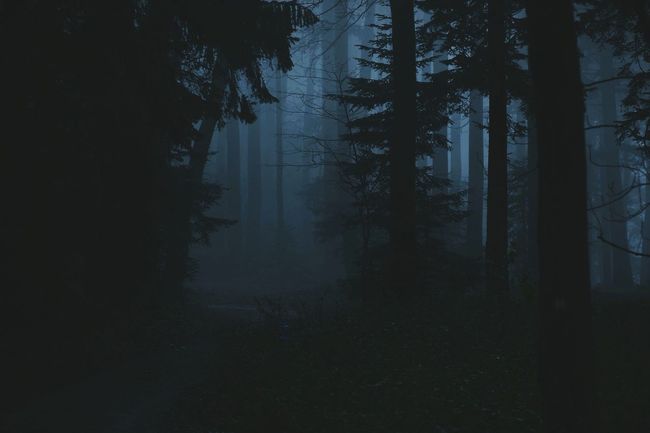 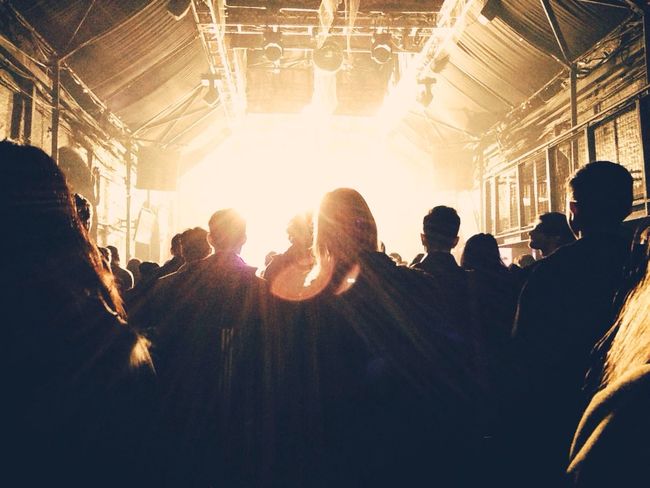 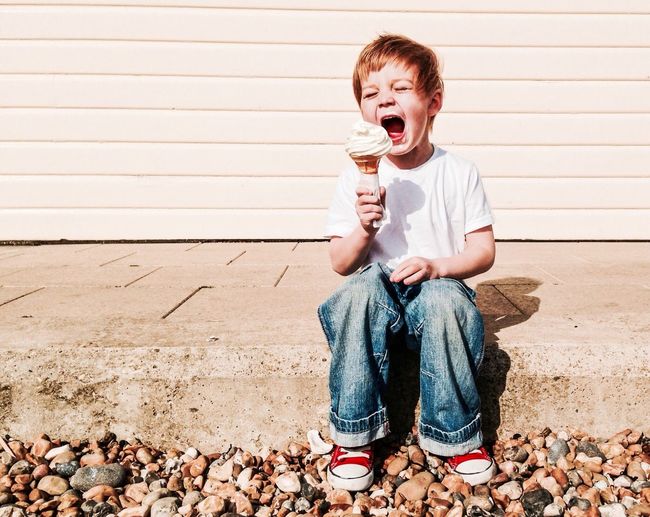 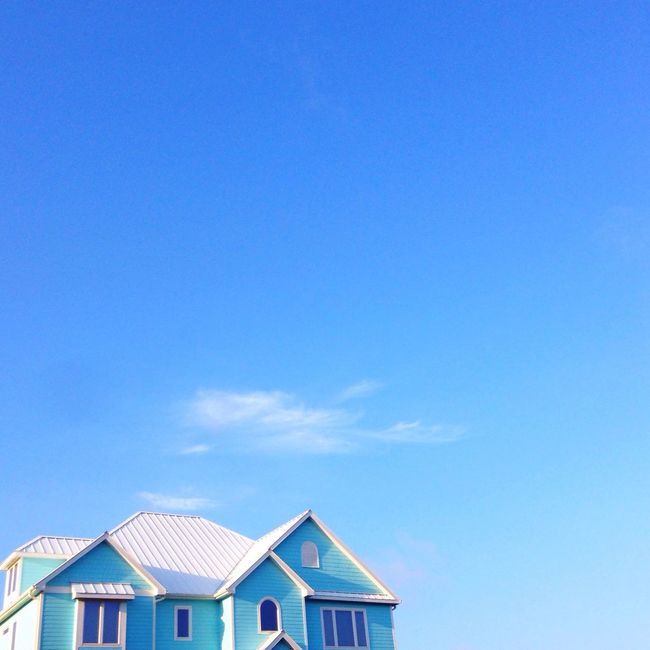 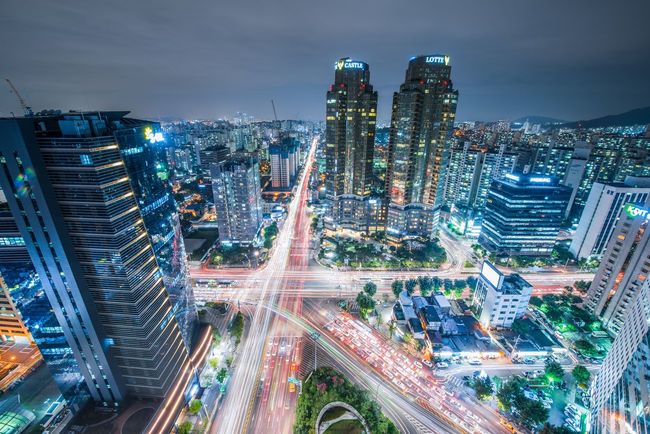 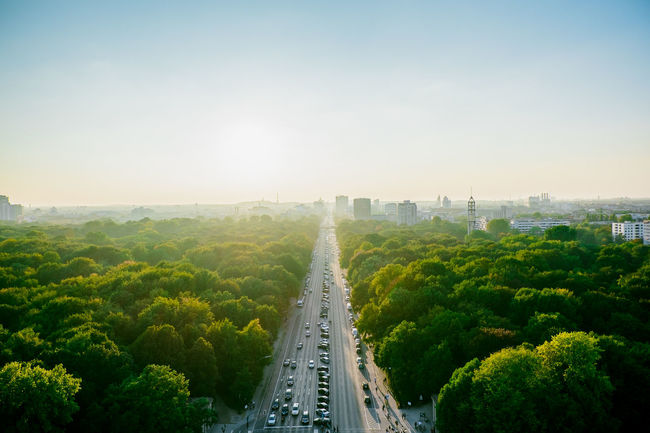 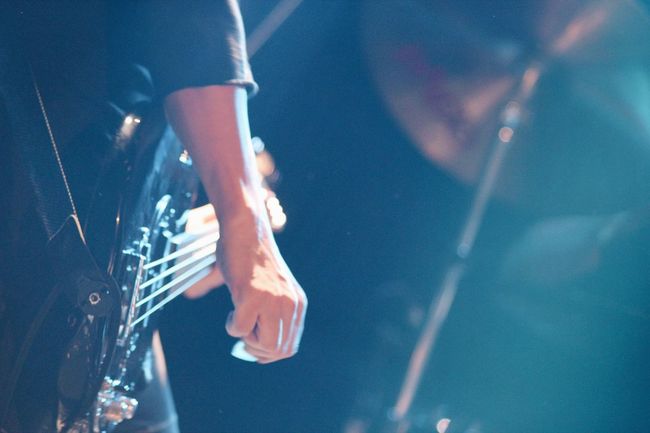 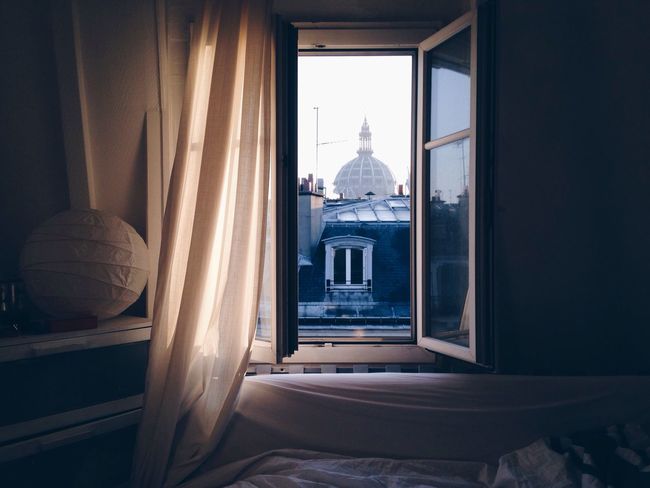 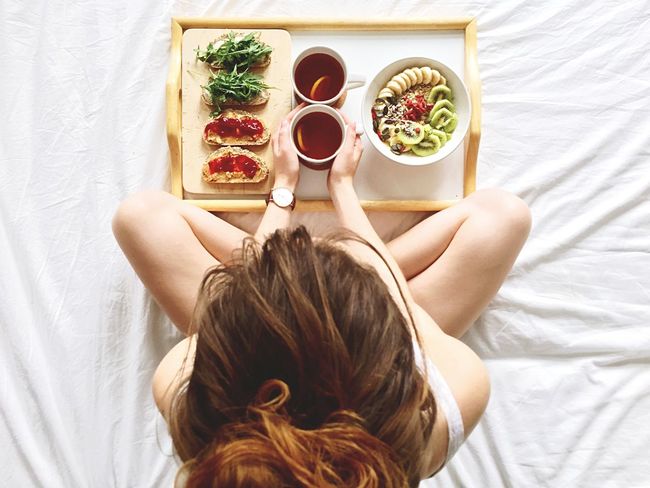 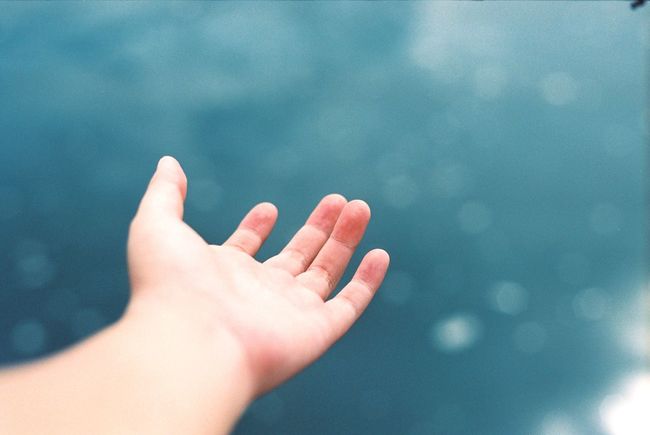 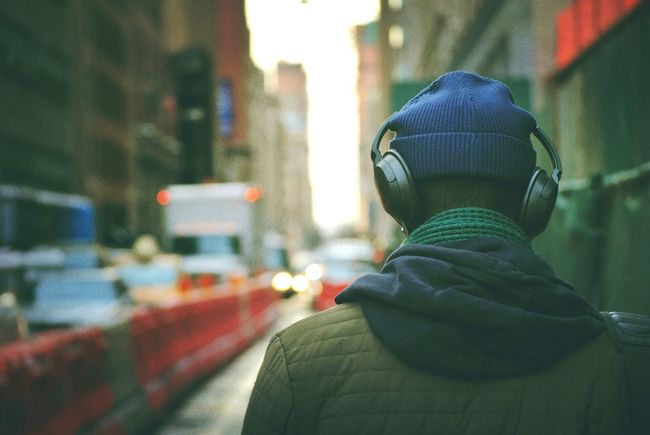 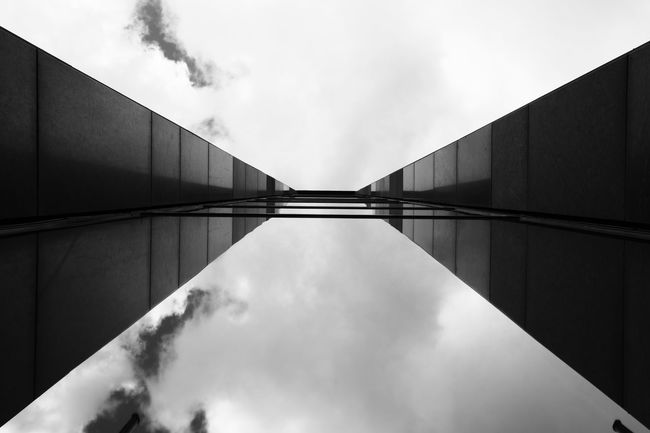 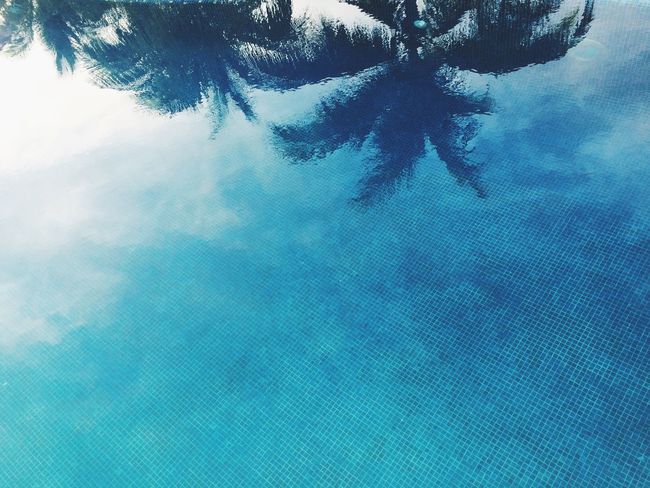 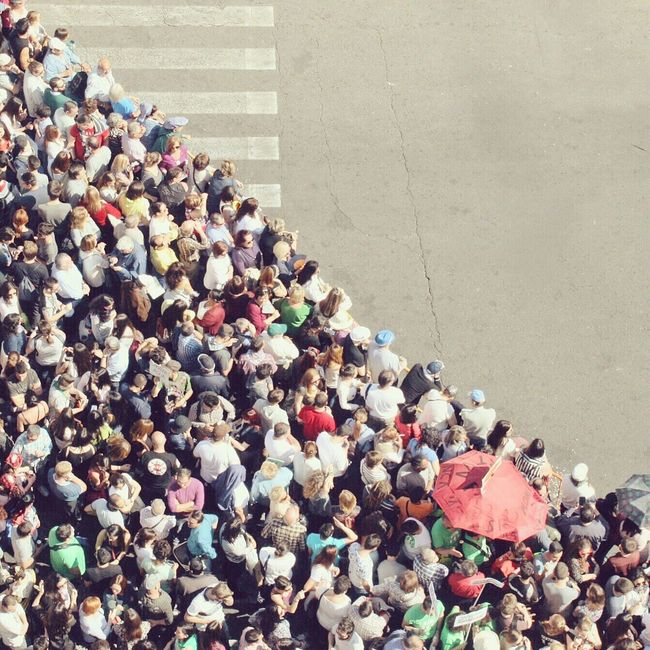 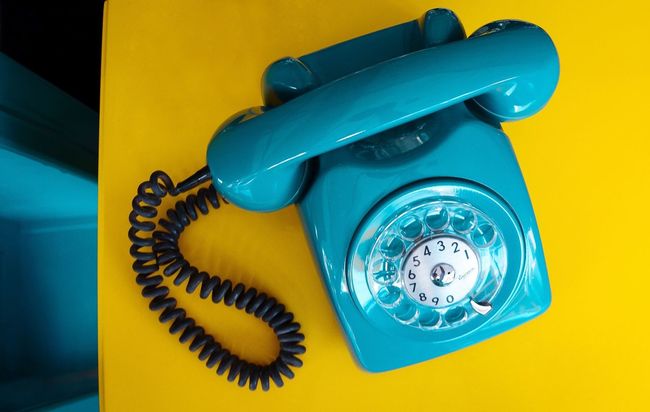 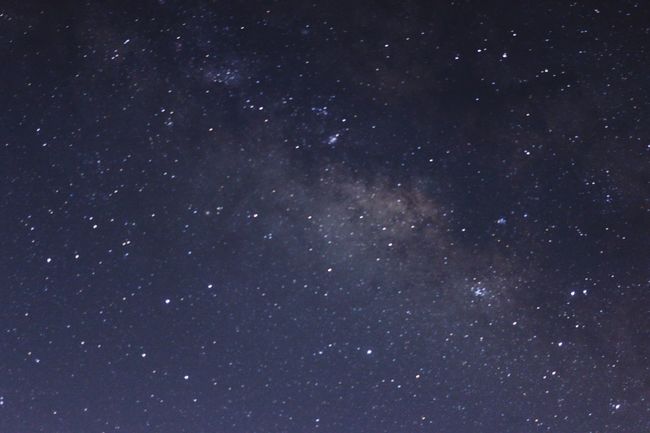 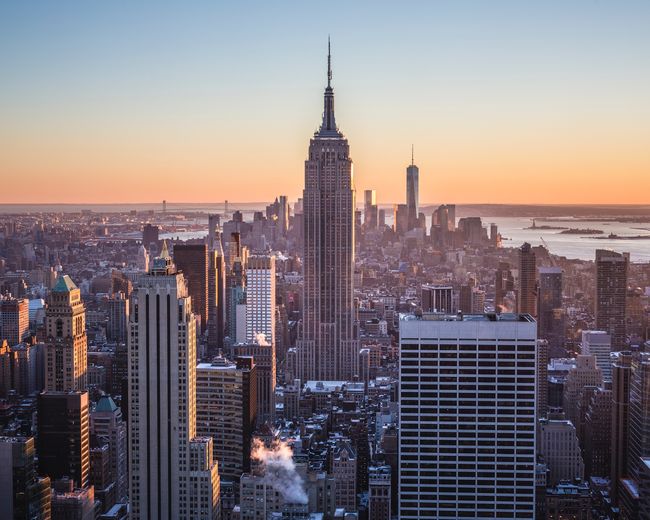 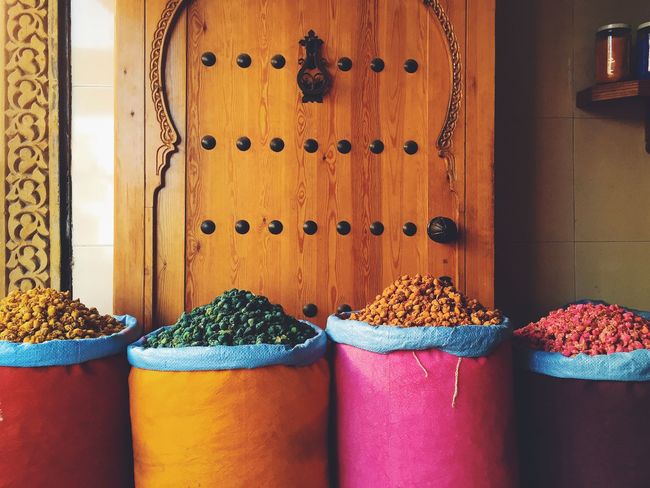 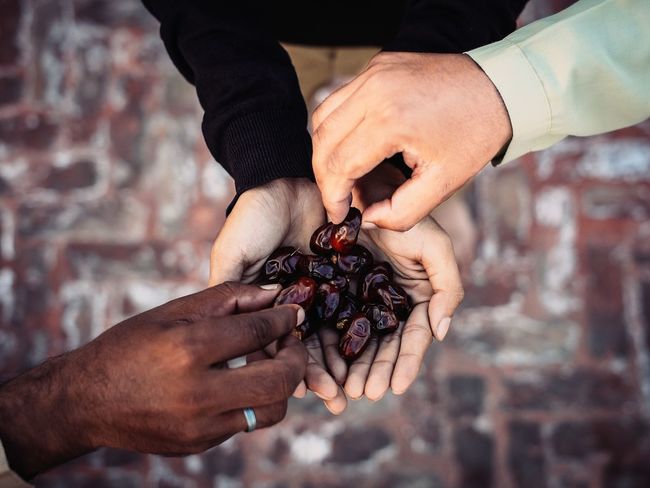 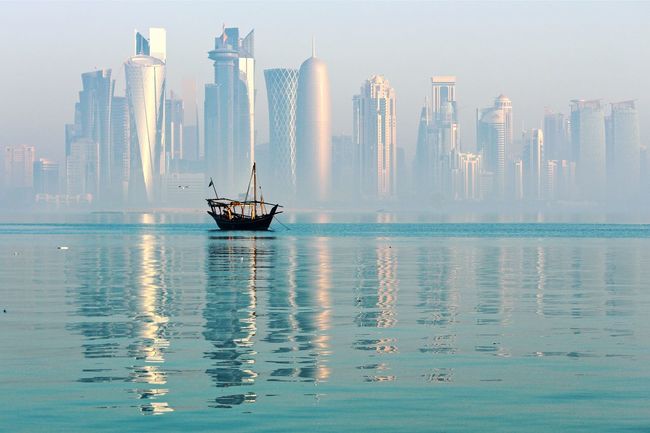 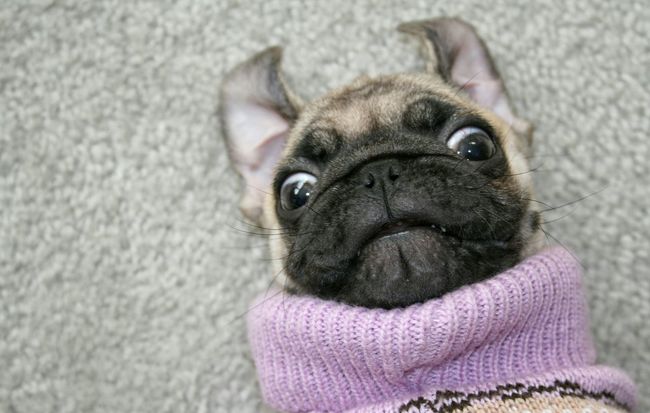 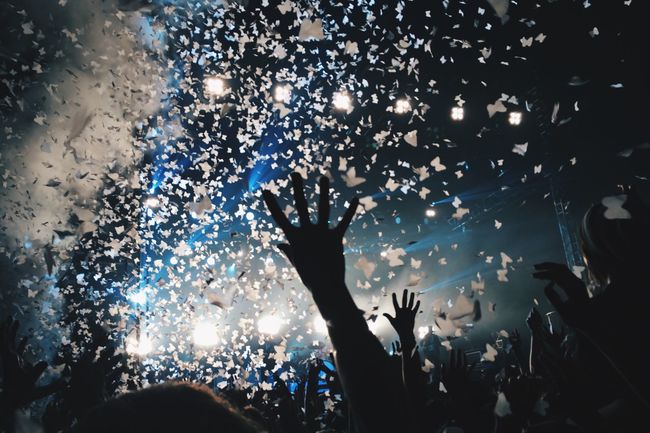 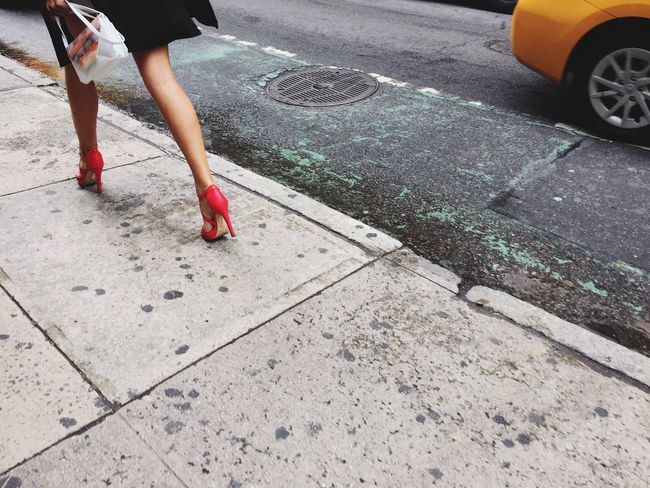 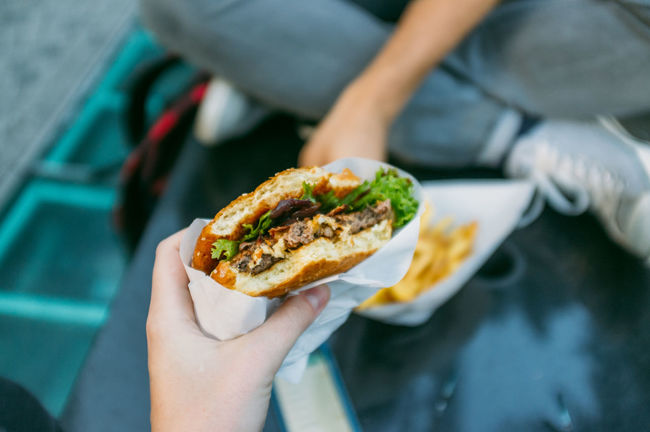 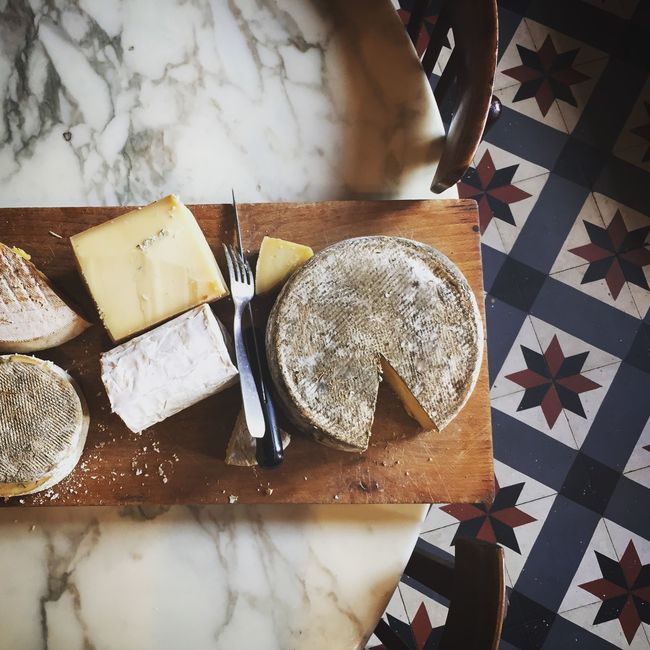 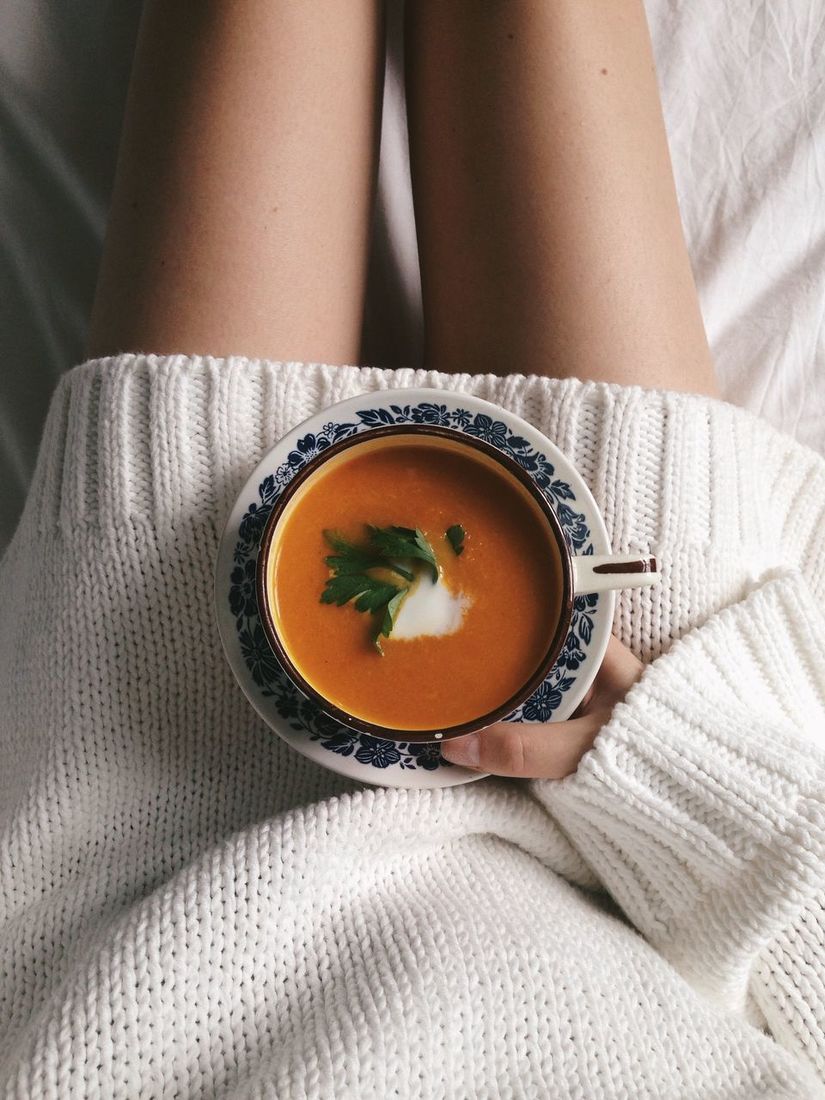 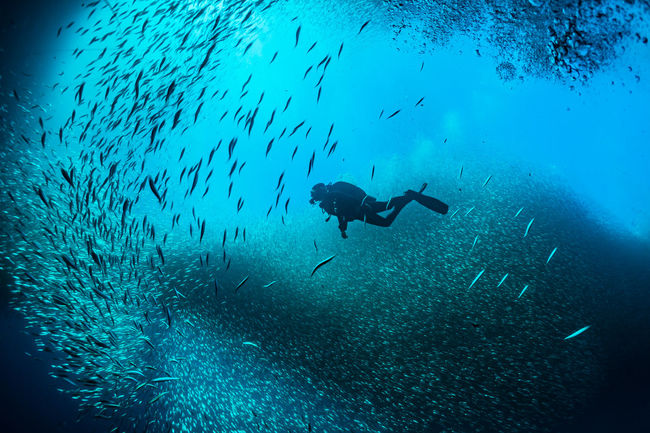 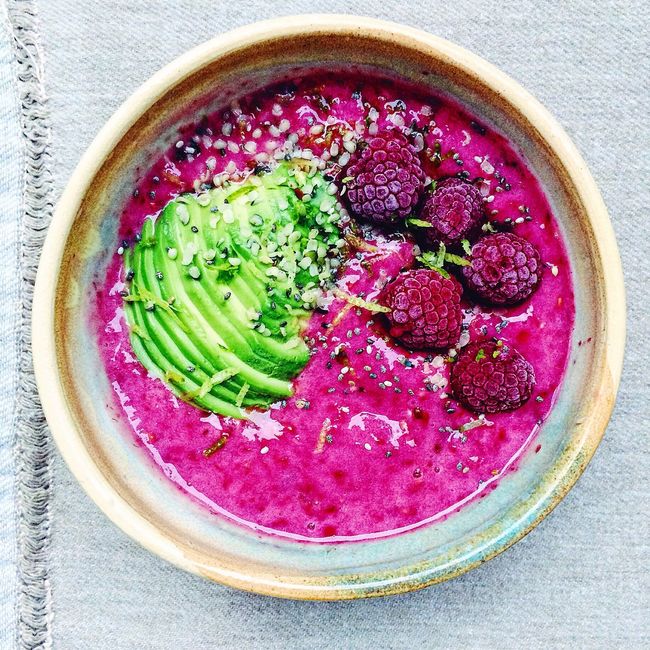 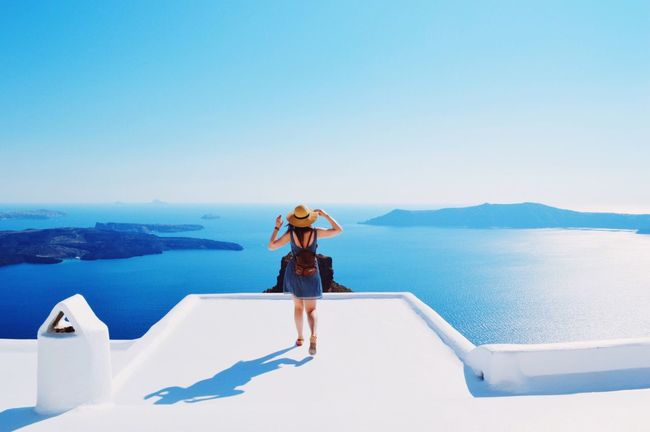 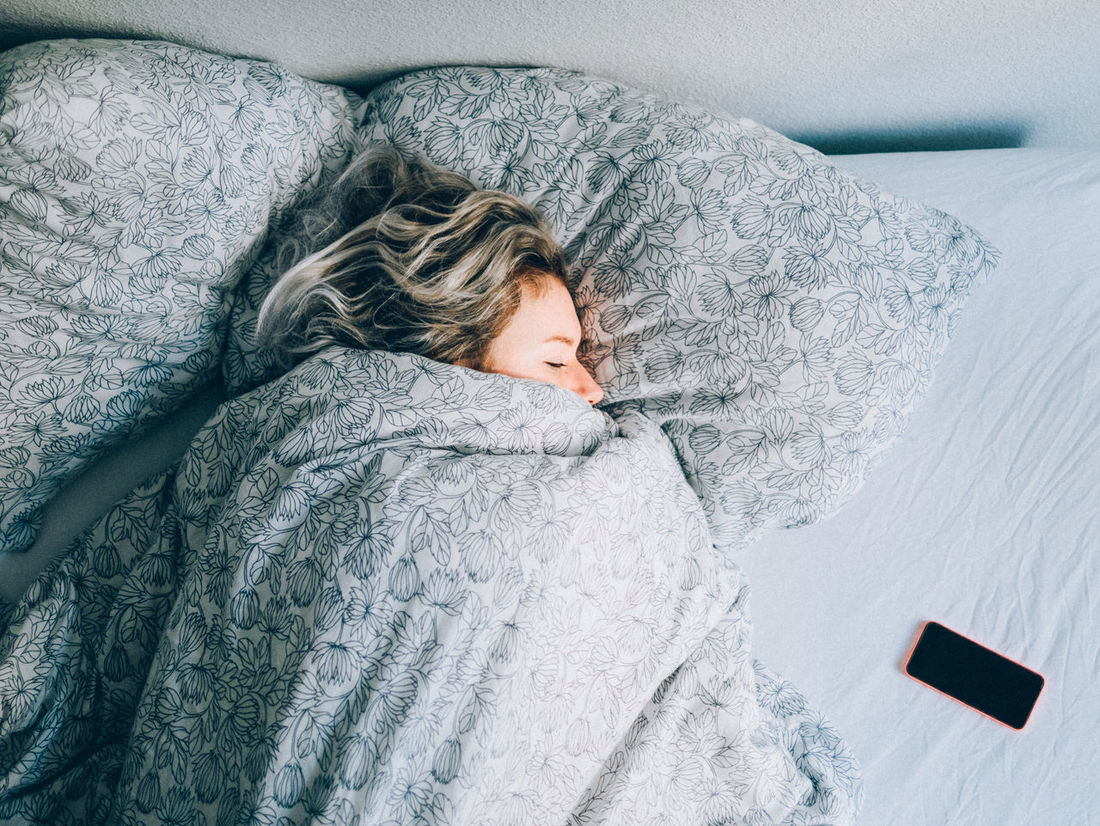 I really like this collection of images because I believe it showcases what the EyeEm Market is all about.

These 30 images (according to PetaPixel) and the top selling 30 images of 2016. This means that they have beat out every other images available for sale on the site to claim their position, and that alone is pretty incredible! But take a look at the extra stats I provided for each image (which took me quite a while to source) and you’ll see that many of these images and their owners aren’t even that popular within the community.

At the start of this article I said that I believe that the EyeEm Market is a game that anyone can play and win – and just by looking at the variety in these stats I hope you feel inspired.

One of the best selling images in 2016 was by a user with only 9 followers, just let that sink in…

While growing your EyeEm following is a great way to become a bigger part of the community it doesn’t mean that your image will sell any better than someone else’s. It’s a level playing field where you can succeed without being a popular figure in the community.

So there we have it. What are your key takeaways from this? Feel free to share your thoughts in the comments or join the discussion in our private EyeEm Facebook group.